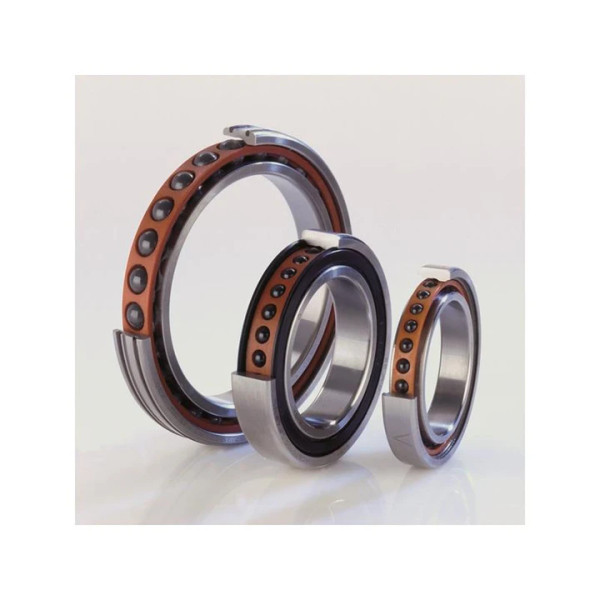 How do you get that Factory-Race bike advantage?

One of the secrets is that ceramic bearings are used in nearly every MotoGP, World Superbike, MotoAmerica and Professional Drag Race Motor around the world

There are many advantages of switching to Ceramic over OEM steel bearings.

Reduced Rotating Mass- The ceramic balls in these hybrid bearings are over 60% lighter than their steel counterparts resulting in faster acceleration and reduced inertial loads.

Low Friction - Less Vibration- The coefficient of friction for the ceramic balls is an average of 3x's lower than steel. When you combine this with the high tolerances for roundness you get a bearing that dramatically lowers vibration levels and produces more horsepower.

Preservation-  Due to the unique properties of the ceramic balls these bearings have vastly reduced surface wear when compared to steel balls. The reduction in wear eliminates a large portion of the oil contaminates- thus prolonging lubricant life.