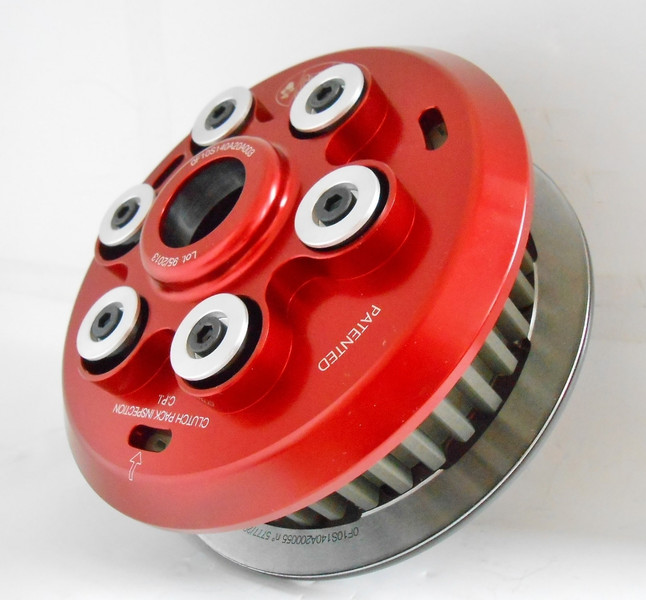 *STM EVO, EVO SBK and 6 Spring dry slipper clutches can be fitted with either 12 or 48 tooth clutch plates and baskets

*STM and EVR 48T clutch plates and baskets are NOT INTERCHANGABLE

*As long as the plates and baskets match, an STM clutch can be used

On the racetrack it allows you a safer and more efficient way to enter a corner while downshifting on the brakes all the way to the apex. Not having to worry about locking up the rear wheel in the brake zone is a major reason why riders choose a slipper clutch for the race track.

Microtec Ducshop ECU M197 (By Microtec) for most Ducati’s