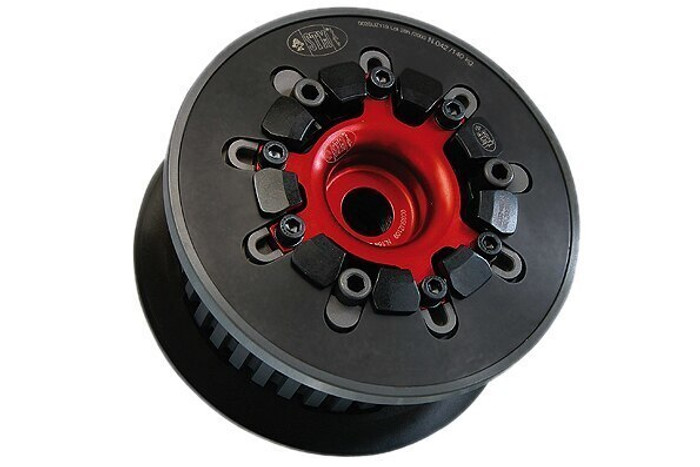 - The STM Wet Slipper Clutch is adjustable, by replacing primary and secondary springs the engine brake and clutch slip settings can be altered

- Built from hard steel alloy, the STM Wet Slipper Clutch is durable and doesn't wear as fast as other slipper clutch designs.

- Direct replacement of the OEM clutch

- 959 Panigale All years and Version

There are 6 major components to a STM EVO Slipper Clutch: Hub, Drum, Pusher Plate, Spring Pusher and the Primary and Secondary Springs. Ball and ramp design allow the movement between the hub and inner drum > Secondary springs regulate amount of resistance to engine brake > Primary spring, pusher plate, spring pusher > Engage/disengage the clutch with the crankshaft input. The Ball and Ramp design allows the "slip" in the Slipper Clutch- reducing or eliminating wheel drag/rear wheel hop on down shift.

What is unique about the STM EVO slipper clutch?

Unlike other conventional coil spring slipper clutches the STM EVO clutch instead uses a preloaded primary and secondary diaphragm spring.

The Primary spring puts uniform pressure on the pusher plate and the clutch pack- acting as coil springs would. Primary springs are available in differant weights to match the characteristics (power) of the motorcycle engine. STM EVO clutch primary springs give consistant lever feel regardless of the wear condition of the clutch discs and a predictable, soft lever feel (if desired) compared to a conventional 6 helicoil spring setup. 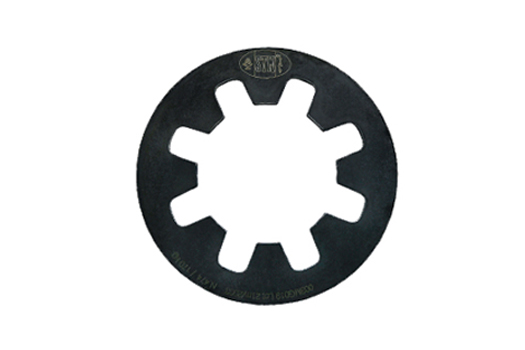 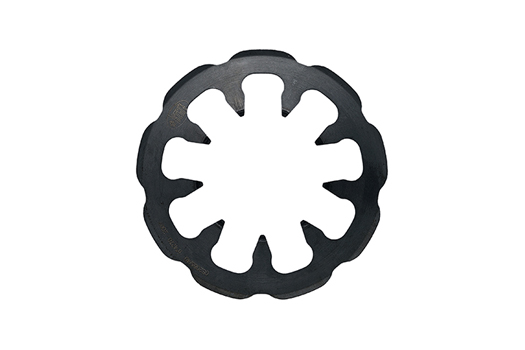 - The STM EVO slipper clutch is adjustable, wherein the rider can adjust the amount of slip and engine braking- setting how much or how little the clutch slips is done by changing the weight of the secondary spring

- The lighter the secondary spring, the less engine brake there is.

- The heavier the secondary spring, the more engine brake there is.

- If a rider would like the feel of a 2-stroke engine for instance, then the lightest secondary spring possible would be used.

- The STM EVO slipper clutch primary and secondary springs have less drag than helicoil springs. This Diaphragm type spring is not under tension while the clutch is closed, unlike helicoil springs which are always slightly compressed.

- The STM EVO slipper clutch hub and drum are constructed of Steel Alloy- designed to be friction free with high wear resistance. 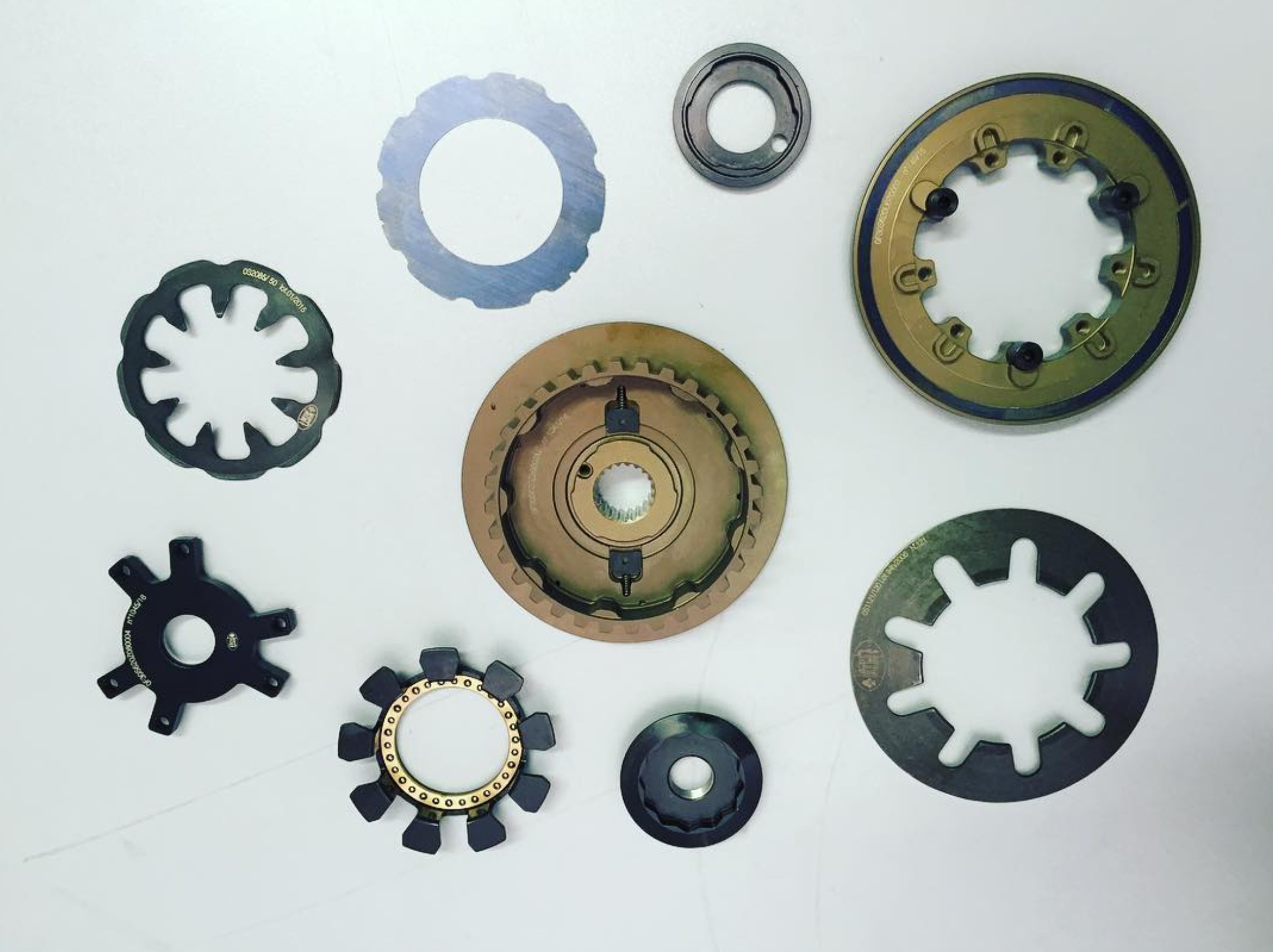 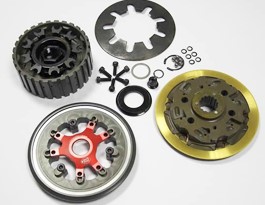 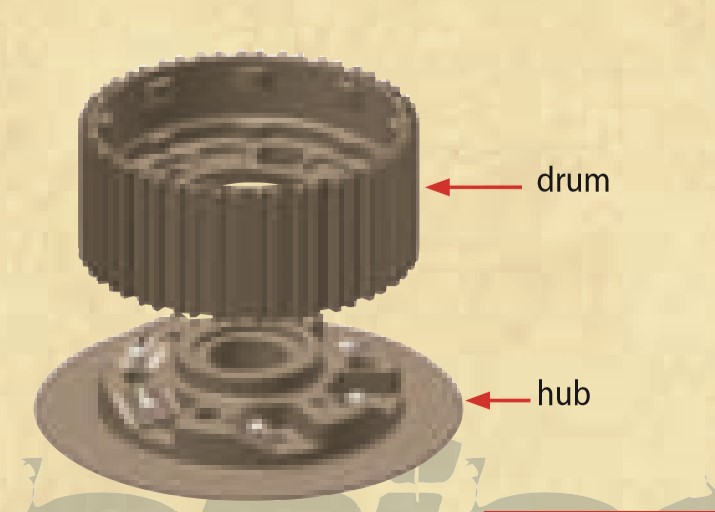 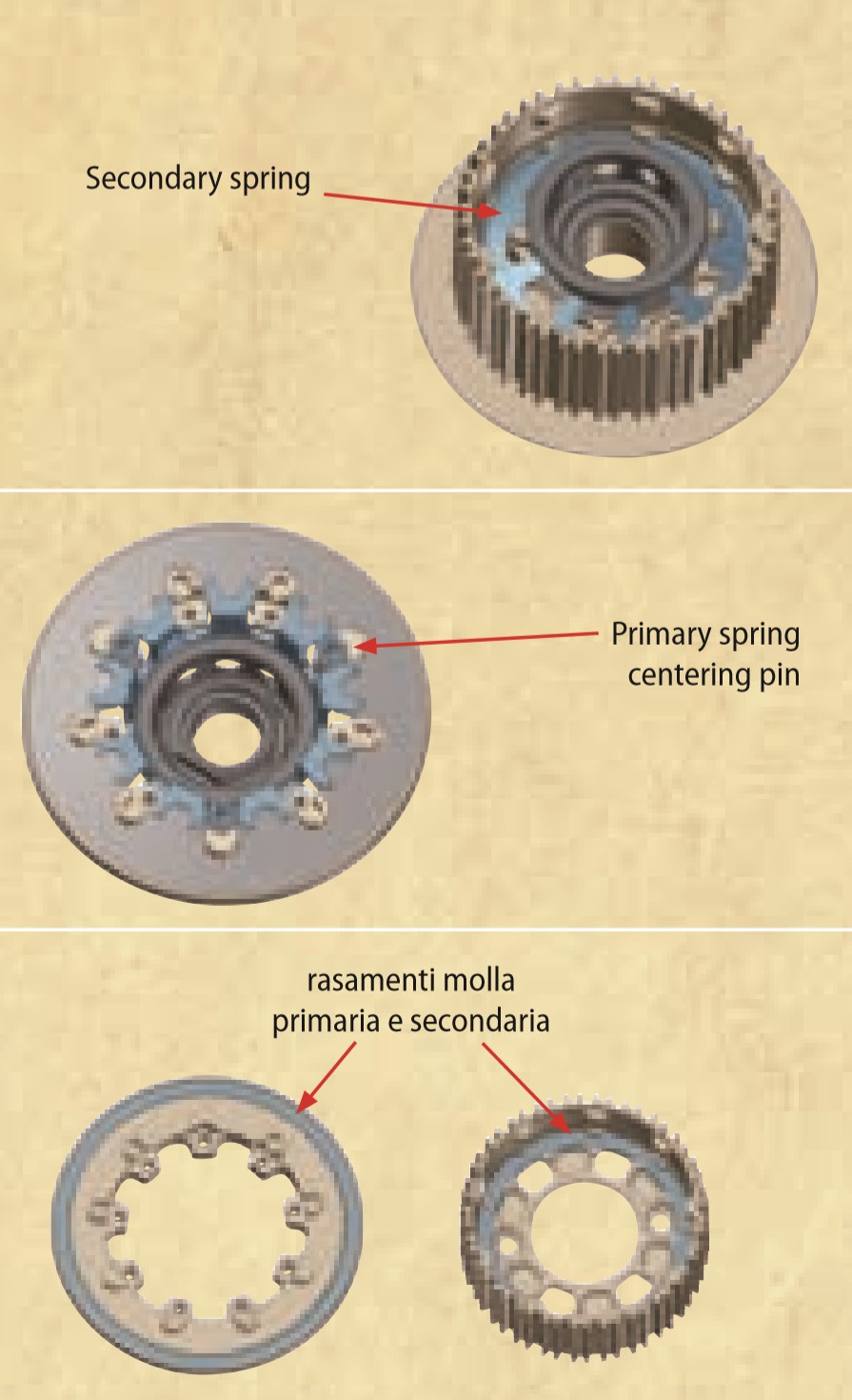 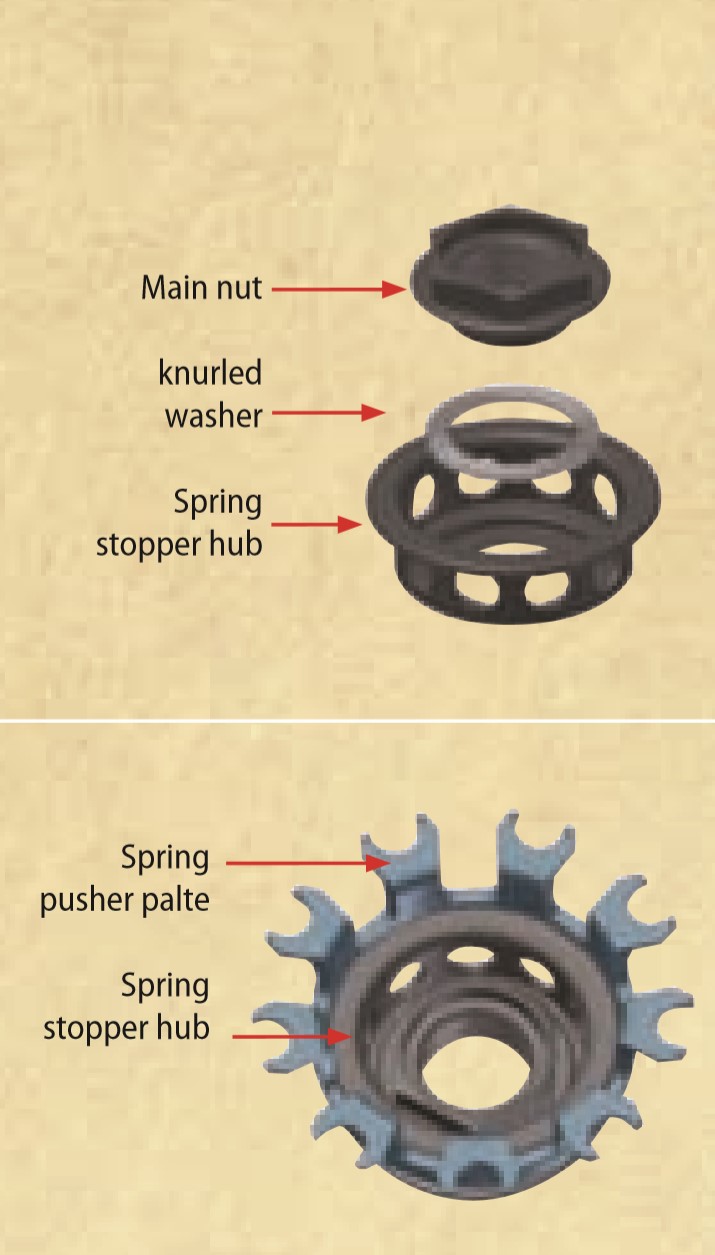 On the racetrack it allows you a safer and more efficient way to enter a corner while downshifting on the brakes all the way to the apex. Not having to worry about locking up the rear wheel in the brake zone is a major reason why riders choose a slipper clutch for the race track. With motorcycles that do not have electronic engine braking rider assistance, an STM EVO slipper clutch can also provide a level of tunability that cannot be acheived otherwise.